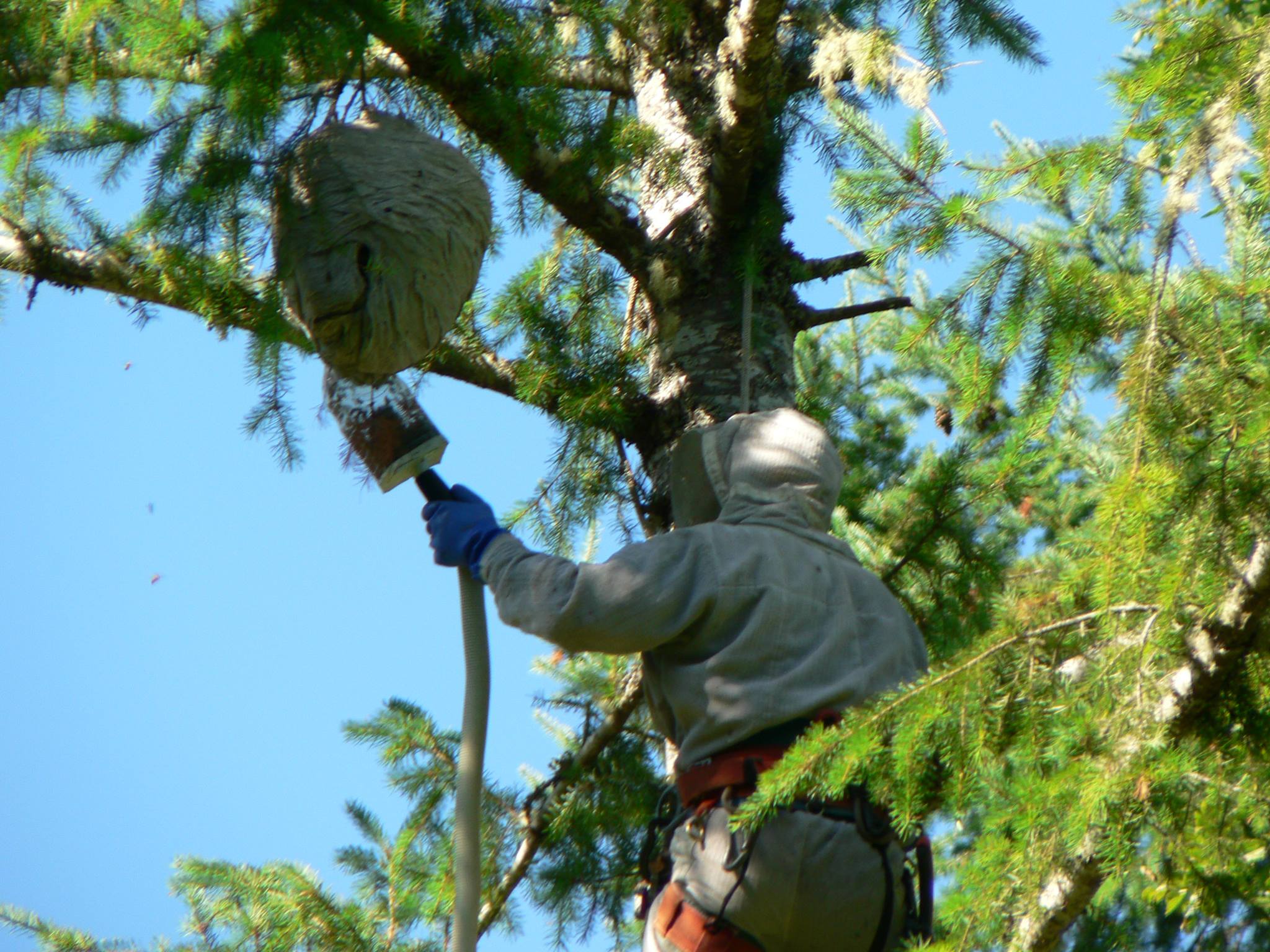 Originally from Southern Oregon, Zach moved up to Olympia and began keeping honeybees in 2004. A couple years later, he began working for Mike Juhl “the Bee Man” and took over the business in 2017 when Mike decided to retire. Zach's passions are beekeeping, horticulture, salmon fishing, birding, hiking, carpentry and homesteading. 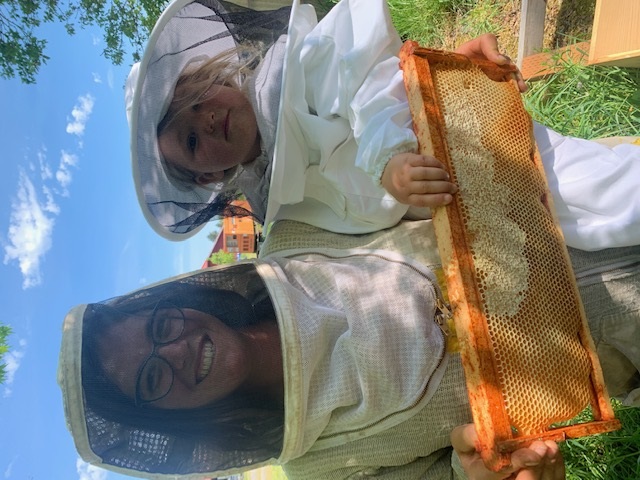 Steph was born and raised in
the suburbs of Detroit. She wandered out west in 2003 and began studying forest
ecology and ecological agriculture at The Evergreen State College.  She orchestrate's bee routes all summer, does native plant habitat restoration work in the fall and winter, and has a practice doing natural hoof care for horses year round. Steph loves growing food, doing fiber arts and collage, playing music, singing songs, and sending snail mail. 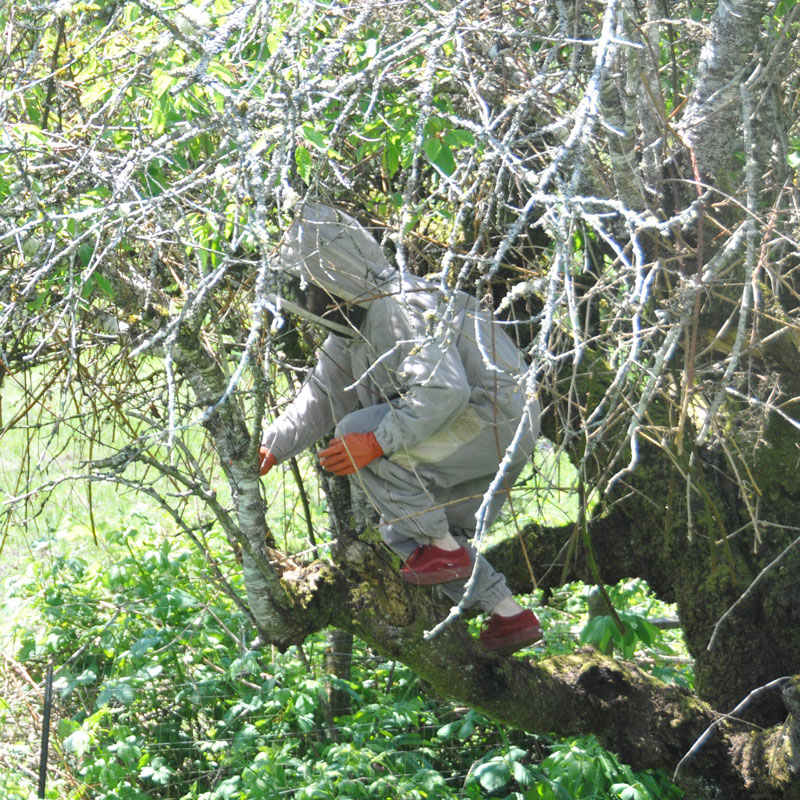 Zak was born and raised in the Olympia area. He began collecting insects for the Bee Man in 2012. He is passionate about environmental stewardship, sustainable food systems and co-parenting his three sons Torleif, Lucian, and Sylvan with his wife Heather. In the off season he works in the field of environmental restoration and dabbles in farming. 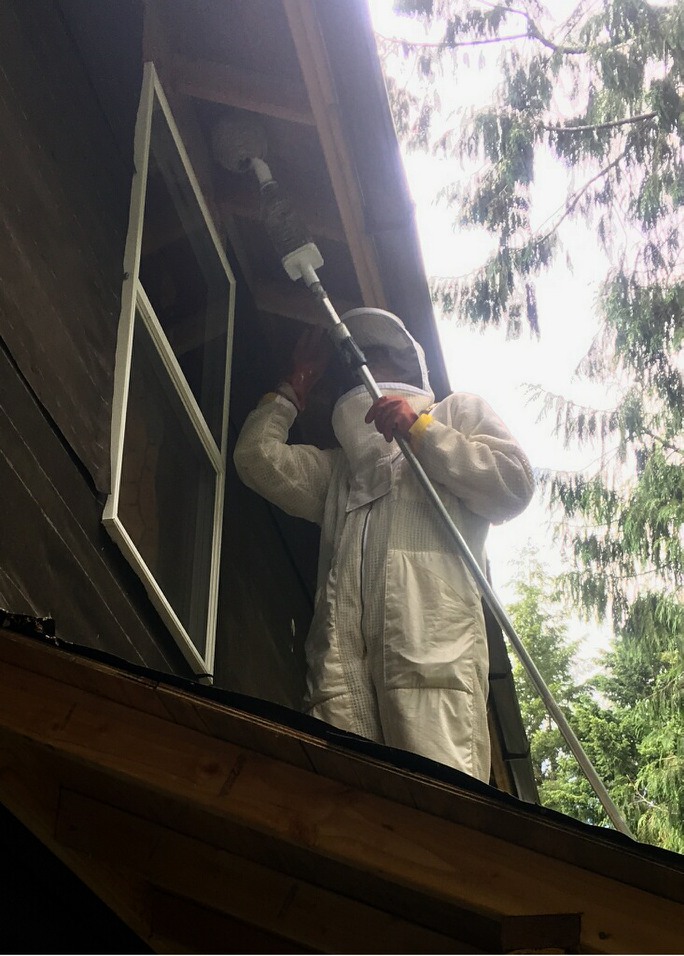 Sean grew up in the suburbs of Boston, Massachusetts, where he
first became enamored with working with the natural world. He moved to
Olympia in 2003 and got his degree from The Evergreen State College with an emphasis in ethnobotany and chemistry. Sean
has been working with various non-human organisms in order to make his
living for many years including fishing for salmon in the San
Juan islands and working with plants as a
landscaper/gardener and herbalist/wildcrafter. When Sean is not collecting wasps he is spending time with his partner
Thea, their kiddo Juniper, and their sweet pup Noodles. Sean also is a
practicing herbalist and produces a line of botanical extracts. 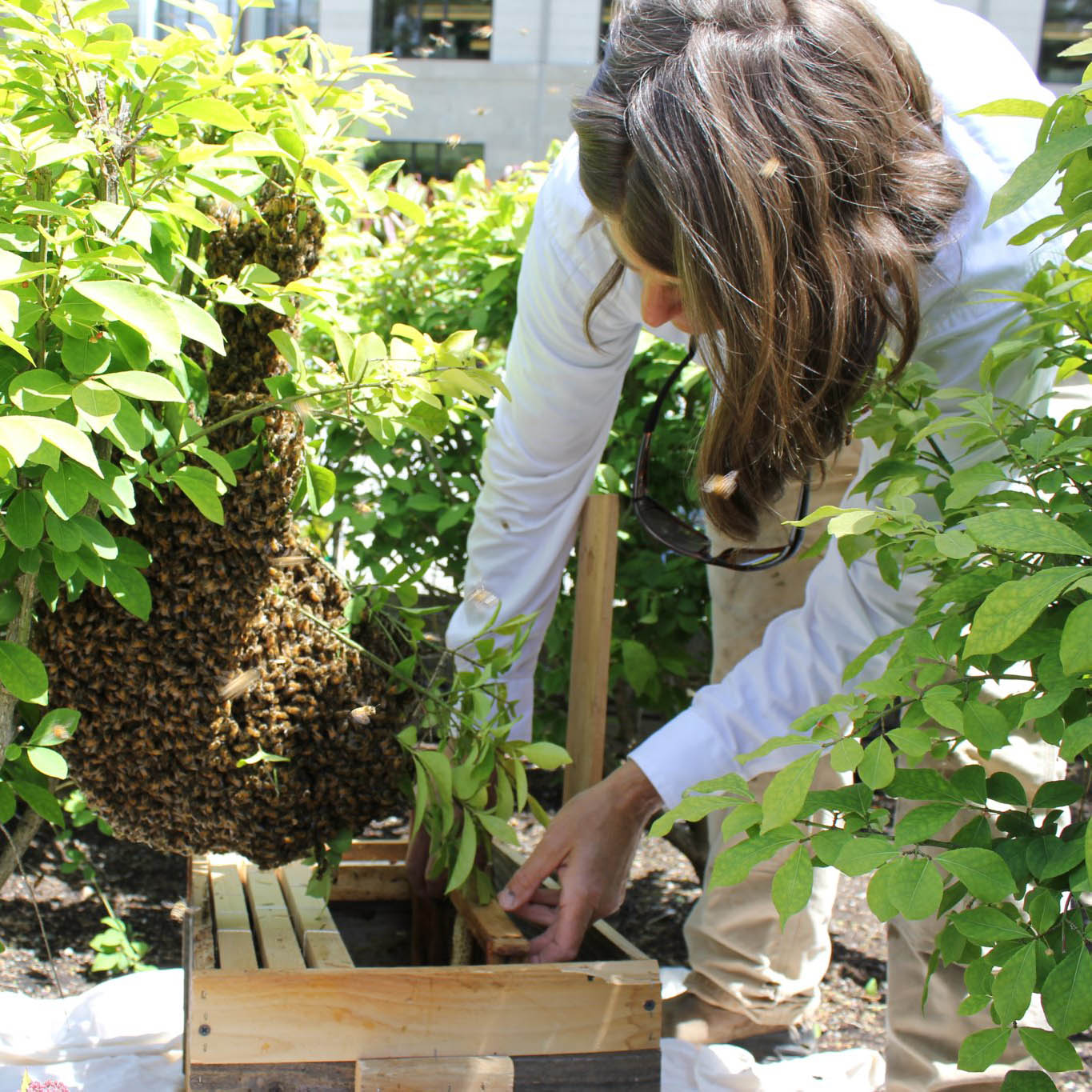 Kellie is a lifelong Olympia resident. She fell in love with bees in 2009 when she built her first top bar beehive. She planned to keep two or three hives, but late that summer one of her colonies swarmed. Zach showed up to get Kellie's swarm out of the neighbor's tree, and she's been hooked ever since. She now keeps as many colonies as she can capture. 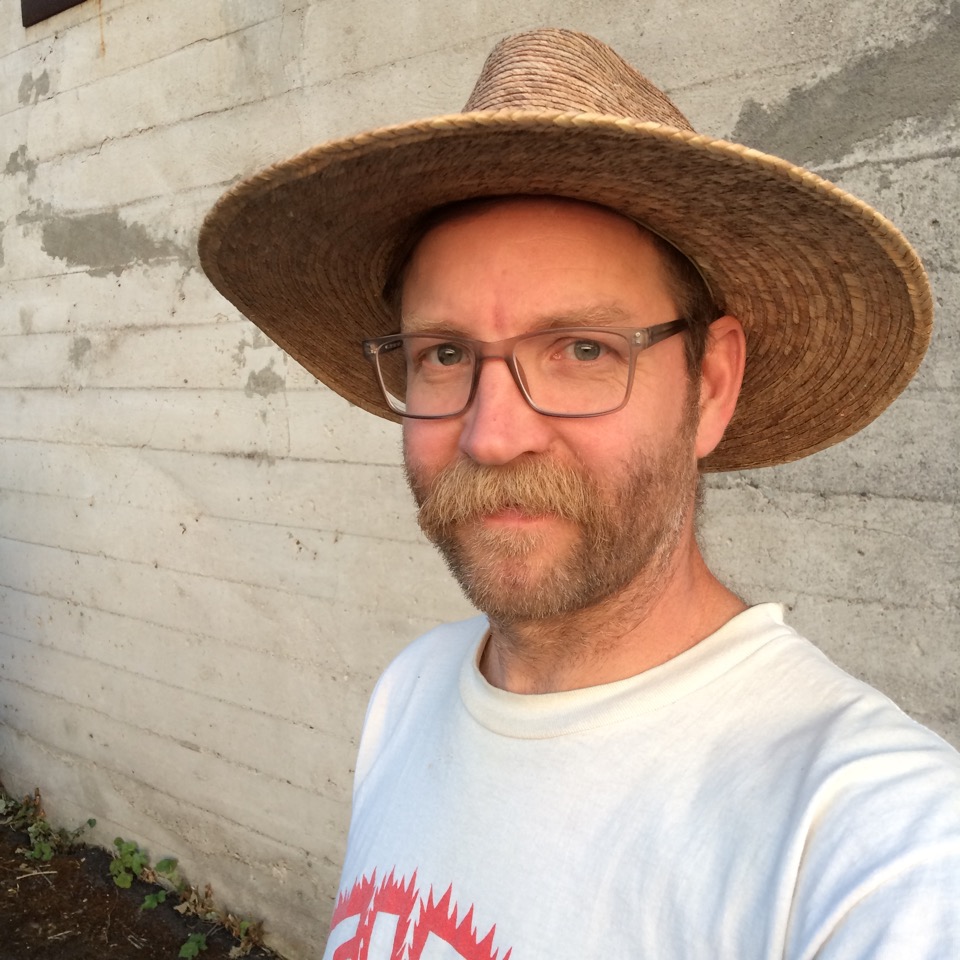 Mat grew up in rural Eastern Washington near the Grand Coulee dam.  He got an Industrial Design degree from University of Washington in the 90’s and worked in the Seattle area for 18 years designing and building furniture.  He got out of the city and moved to Lewis county in 2010.  When he’s not catching bugs he likes to collect old records, make Jewelry, and go hounding for rocks and minerals. 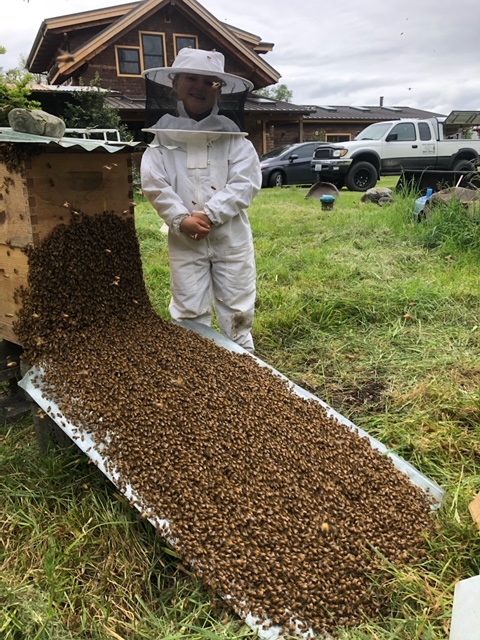 Stella is the youngest member of our crew, and definitely the most enthusiastic. She loves going on swarm calls, holding drones and educating folks on how they don't have stingers, being in charge of the smoker, extracting honey, and tasting all the different flavors of honey throughout the season.